tel: 01473 786610 shop@suffolkfoodhall.co.uk
0 Items
Food ‘n’all through the ages
Wherstead hasn't always been just Suffolk Food Hall....learn some more about the history of the site we are built upon.
9 Jan, 2022
Our Farm | Our Story

Food 'n' all
Through the ages

Obviously farming and food production has happened around Wherstead Hall, home of the Suffolk Food Hall, for millennia. The name Wherstead derives from hwearf stede (Old English for wharf place) denoting goods traded from the banks of the Orwell. Archaeological records note a Roman villa on the other side of Redgate Lane (to the south of the Food Hall) and there are some large settlement features in the field in front of St Mary's Church, Wherstead, which itself dates from Norman times. In the Domesday book, Wherstead Hall was probably in the hands of Aelfric the Priest and the tenant-in-chief was Count Alan of Brittany who was the King's custodian of several other manors in the parish including Pannington Hall (Jimmy's Farm). Aelfric's property here also included a salthouse, a key food processing operation in Norman times, although this has made away for modern-day kitchens. 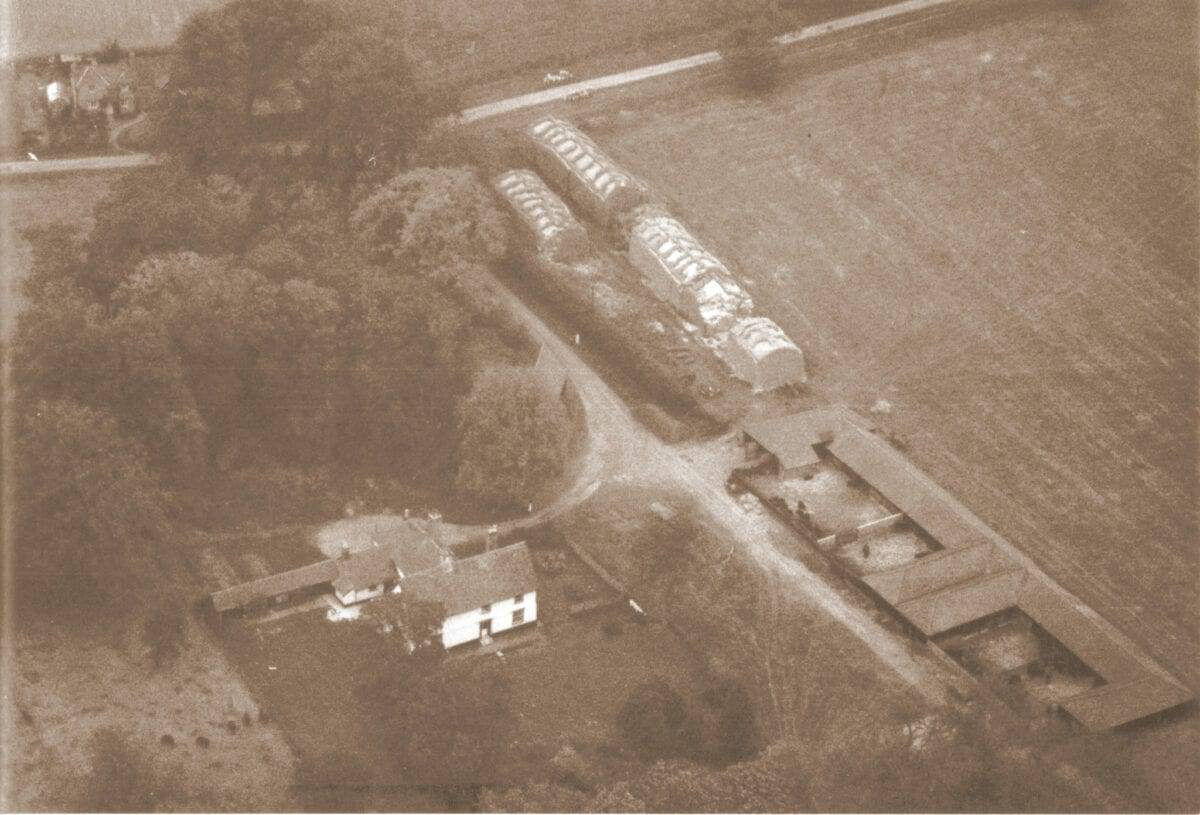 Ownership of Wherstead farmland changed through the centuries including a chronicled monastery which was united to the Priory of St. Peter and St. Paul in Ipswich; The original brewers! The location of the monestary was possibly just on the other side of the moat from Wherstead Hall. This would explain the rectangular shape of the moat, the line of monastic fish ponds on old maps and why Wherstead Hall has carved timbers which are generally grander than would be expected in the status of such a homestead.

In the eighteenth century, wealth enabled John Vernon to buy many of the manors in Wherstead. He was the son of Vice Admiral Edward Vernon who did much in the 1740s including commending the British Navy in the West Indies. Admiral Vernon was nicknamed Old Grog (a mixture of rum and water often flavoured with lemon, sugar and spices; and sometimes served a hot tot in the Cookhouse) as he instructed naval rations to be watered. 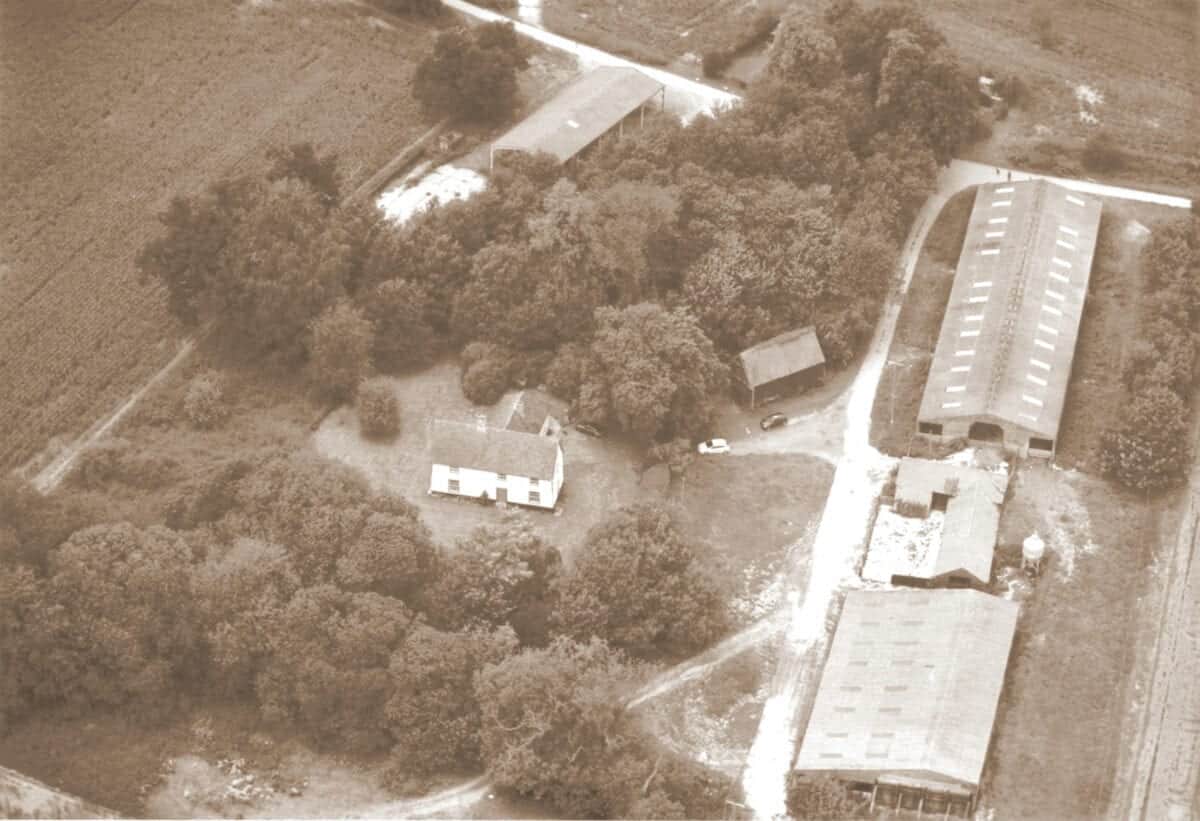 In the late eighteenth century the estate passed, through marriage, to Sir Robert Harland who in 1792 built Wherstead Park (now the Co-Op HQ). When Lady Harland died the estate was inherited by her godson, Charles Dashwood. Houses around the Food Hall were built in the parkland (note the D on the foundation stones) and the cast iron park fence is still visible behind the staff car park sleeper wall and up Vicarage lane. Dashwood has several tenants at Wherstead Hall including Mr G M Sexton who in 1875 sold prime pigs with 'pleasure and confidence....[and] without the slightest reserve whatsoever"; a sales pitch that should impress any butcher. Horace Pepper also farmed here (hence Peppers Lane) and his name is visible on a beam in Penny Jones' pilates studio.

In 1936 the farm and properties at Wherstead were brought by the Paul family from Dashwood's estate. Before the Paul's took the farmstead in hand, the tenant was Colwill who had brought his entire farming operation (men, families, animals, riggings and all) on a train from Devon to Ipswich, including the Tucker family. Colin Tucker then tended cattle in the Food Hall buildings for over sixty years and his cousin Ronnie was the great cattle showman you see in photos at the Food Hall.