Afternoon tea, that most quintessential of English customs, is perhaps surprisingly, a relatively new tradition. Whilst the custom of drinking tea dates back to the third millennium BC in China and was popularised in England during the 1660s by King Charles II and his wife the Portuguese Infanta Catherine de Braganza, it was not until the mid 19th century that the concept of ‘afternoon tea’ first appeared.

Afternoon tea is credited in England to Anna, the seventh Duchess of Bedford, in the year 1840. The Duchess would become hungry around four o’clock in the afternoon. The evening meal in her household was served fashionably late at eight o’clock, thus leaving a long period of time between lunch and dinner. The Duchess asked that a tray of tea, bread and butter (some time earlier, the Earl of Sandwich had had the idea of putting a filling between two slices of bread) and cake be brought to her room during the late afternoon. This became a habit of hers and she began inviting friends to join her. 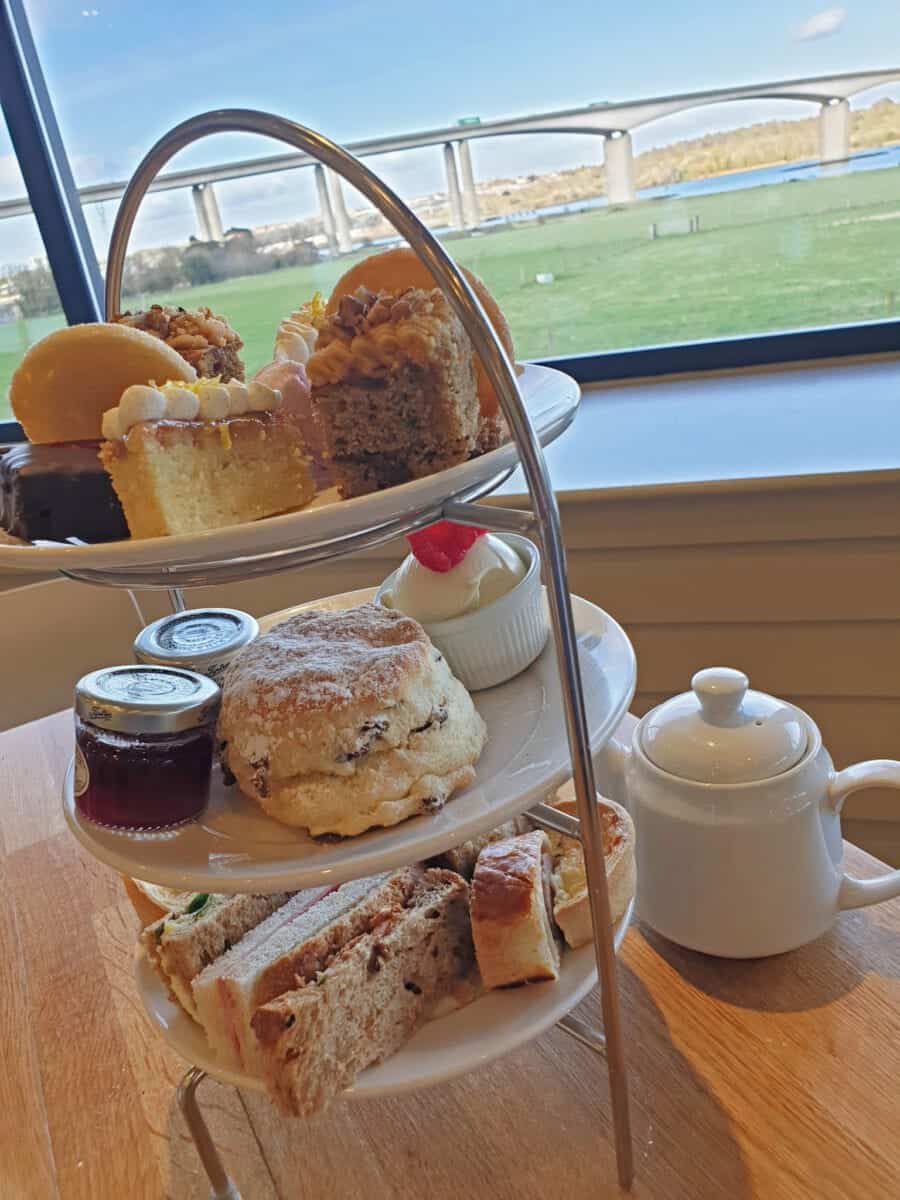 This pause for tea became a fashionable social event. During the 1880’s upper-class and society women would change into long gowns, gloves and hats for their afternoon tea which was usually served in the drawing room between four and five o’clock. 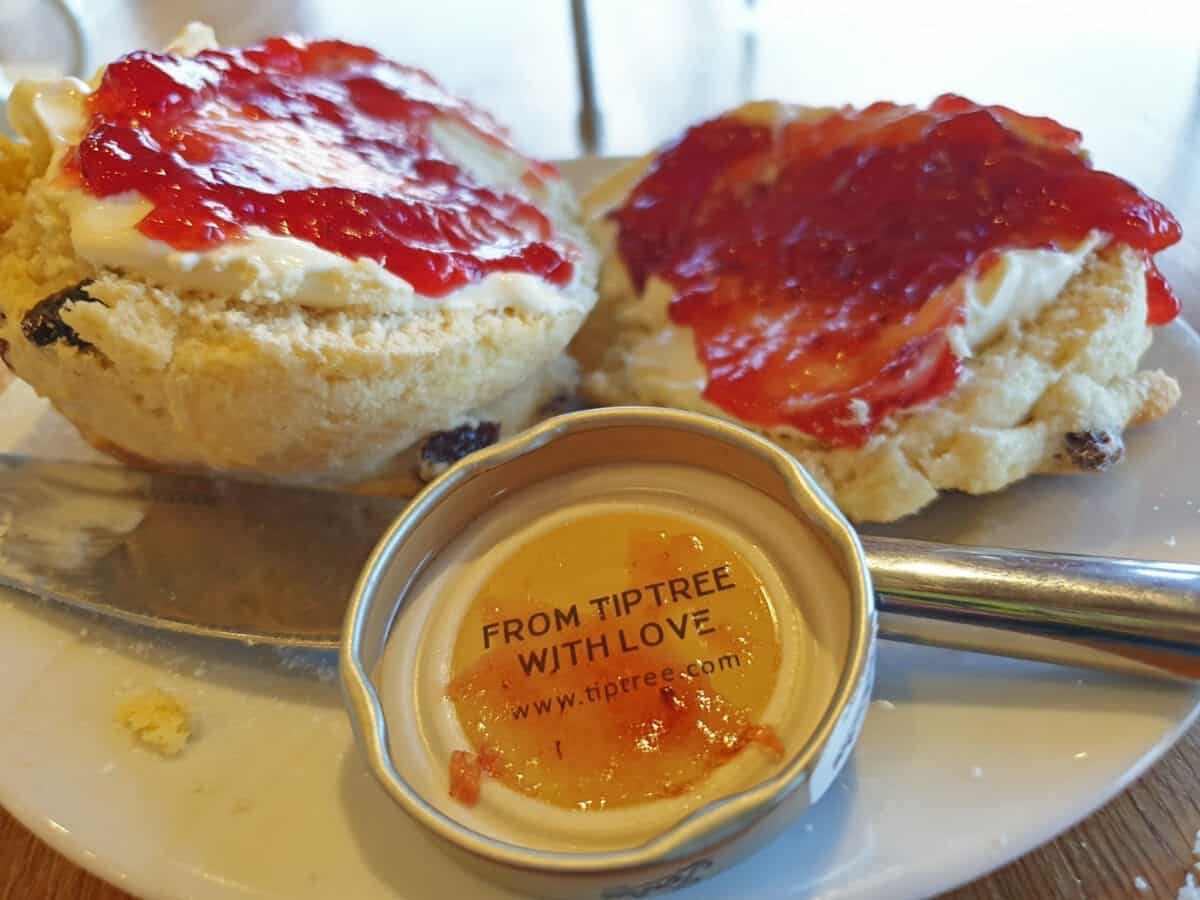 You can book Afternoon Tea here at Suffolk Food Hall for £14.95 per person. Afternoon Tea is served from 3pm daily and must be booked at least 24 hours prior (payment when booking). Book via calling 01473 786616 or visiting our Afternoon Tea voucher page.