The Suffolk Food Hall idea evolved in 2004 when Rob Paul decided to return from London to his home county. After planning permission was granted, his cousin Oli and his brother AJ joined him in the venture. As Suffolk farmers, they were frustrated that their friends often had limited access to much of the fantastic food produced locally. Spurred into action by this opportunity, the concept of an exemplar for quality, local food with stories, took shape and the collaboration was born. The Food Hall opened its doors in 2007, creating many opportunities for other businesses including suppliers and operators on-site. After establishing the farm shop during the first five years, Suffolk Food Hall proudly converted the other big barn on-site in 2012, the Cook House – home to the restaurant, commercial kitchens and other units including a cookery school. The Cook House restaurant has a unique menu which celebrates the seasons and draws on much of the fantastic local produce in the Food Hall. Home and Garden started as a dedicated department in 2013 and along with the Café, refurbished in 2021, the offering has expanded to enable customers to enjoy local food in many more ways – outside dining, growing and so on. Furthermore, the collaboration has evolved to include several health and well-being businesses. 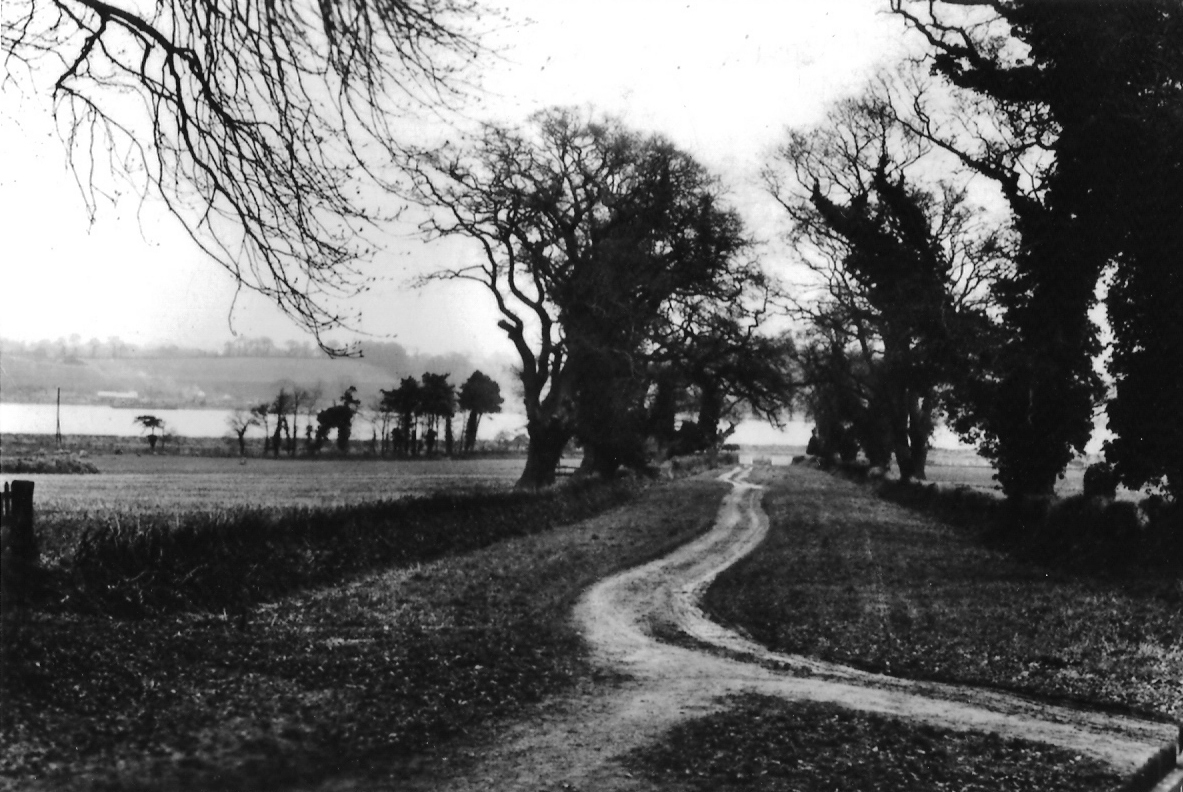 The Food Hall is based on a family farm; situated in the Suffolk Coast & Health Area of Outstanding Natural Beauty. Location in terms of the setting, ease of access, proximity to people, is a key attribute. A herd of roughly 200 Red Poll cattle is run on the pastureland around the Food Hall. The Great Grandfather of the Paul cousins originally had 750 Red Polls – a dual-purpose animal, good for both milk and beef. In the 1970s farming moved to more intensive single-purpose systems and the Red Poll fell out of favour. More recently, however the extensive (low input) nature of these cattle means that they are better suited to competing demands on the modern farmer and the aspiration for more compassionate land management.

The cattle certainly look great on the meadows around the Food Hall and provide a special story to tell. 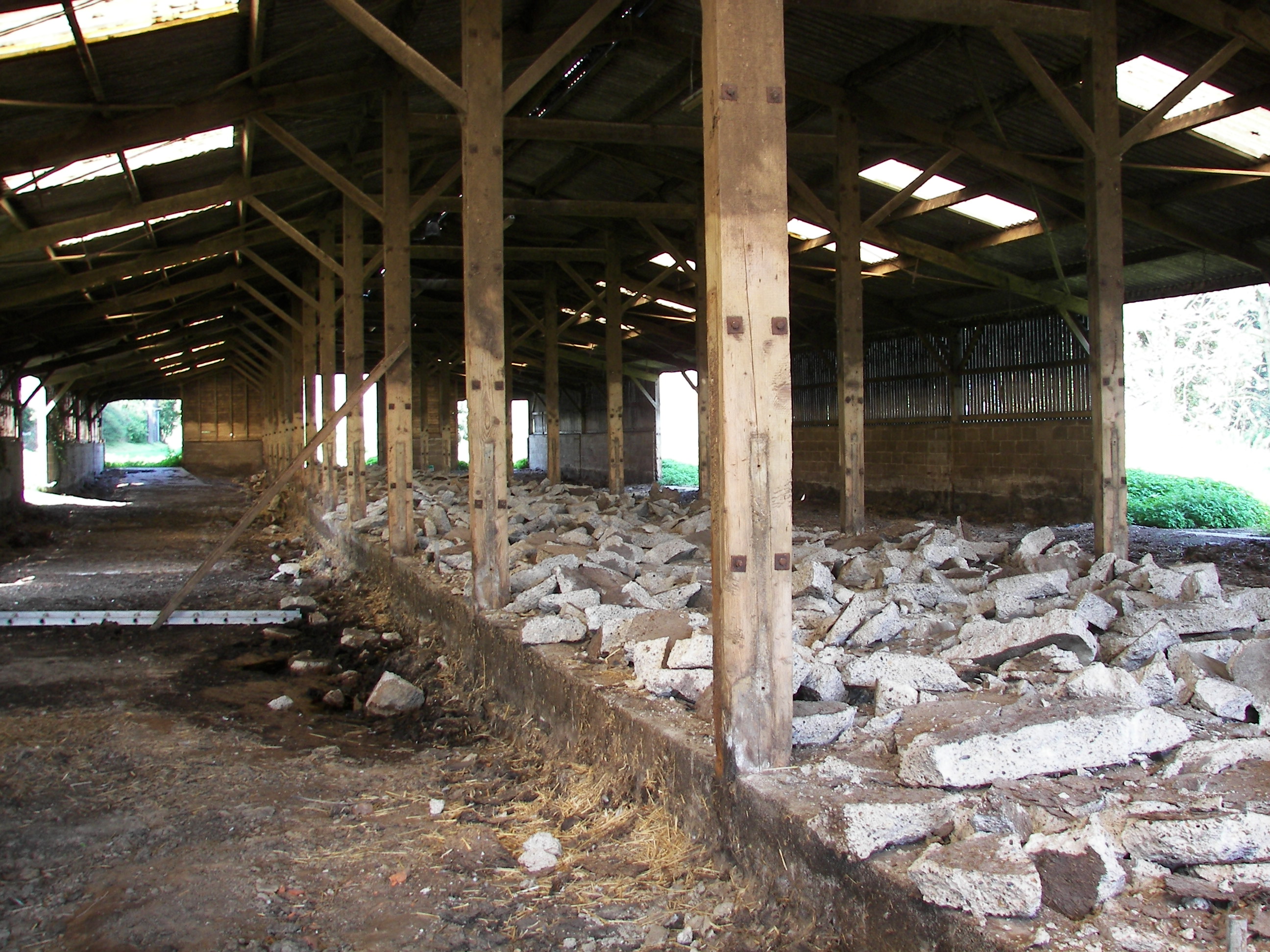 Before the Paul family progressed into farming, they were successful Ipswich merchants in the 19th Century, trading in grain, animal feed, malt and other commodities. In 1893 R&W Paul Ltd was formed as expansion continued and by 1912 a total of five mills had been built. The largest of these by the Ipswich wet dock and some are still evident today. In 1964 R&W Paul merged with White Tomkins & Courage to become Pauls & White Ltd and the firm was listed on the London stock exchange. In 1984 (the now) Pauls Agriculture was purchased by Harrisons & Crossfield plc, which later changed its name to Elementis. In 1992 Pauls Agriculture was merged with (British Oil & Cake Mills) Silcock to form BOCM Pauls. The operation exists today although, after a management buy-out, it is now owned by the Dutch cooperative, ForFarmers, and is the UK’s leading animal feed manufacturer. 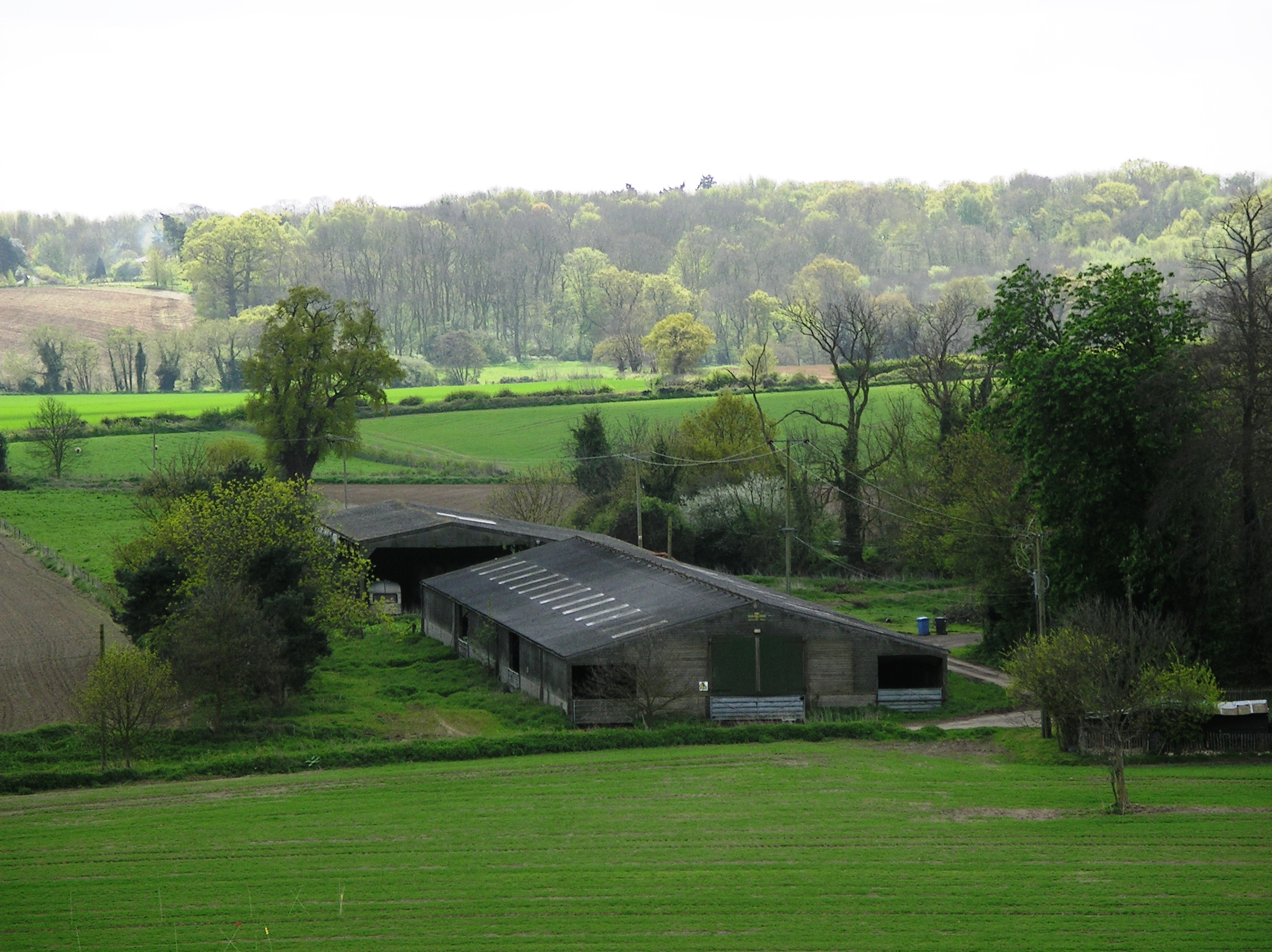 Scroll through the album 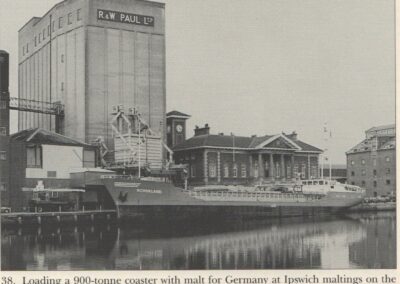 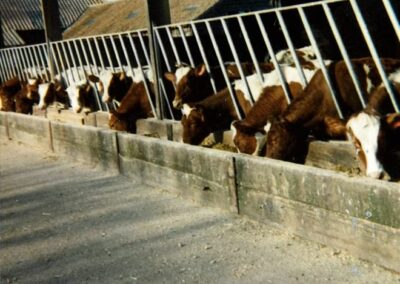 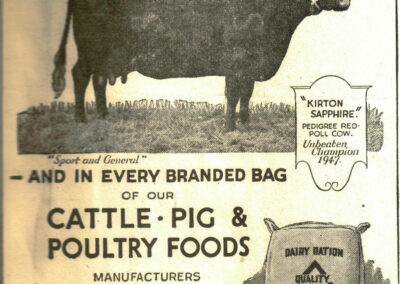 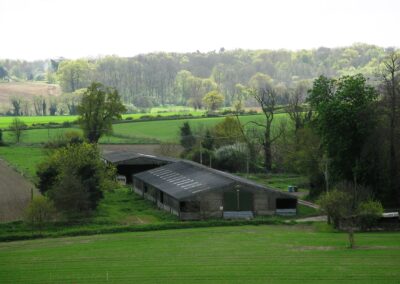 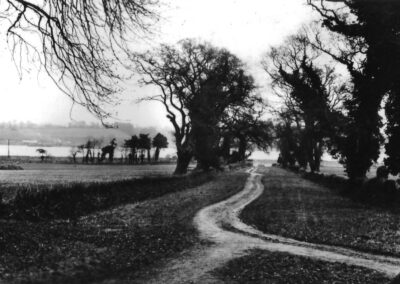 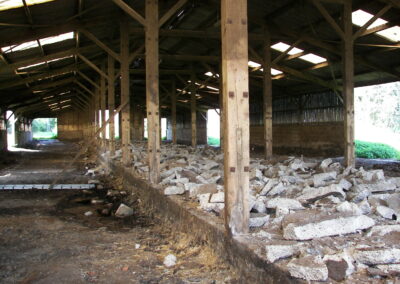 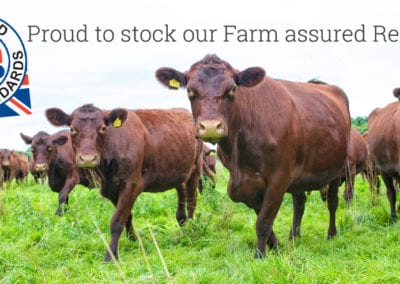 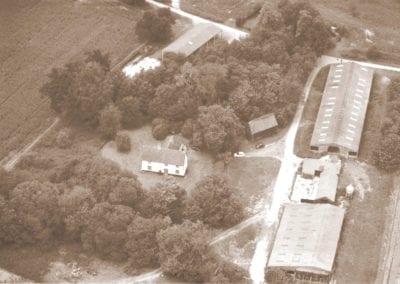 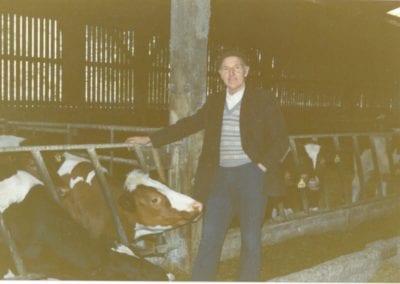 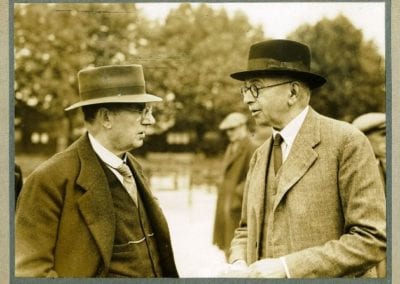 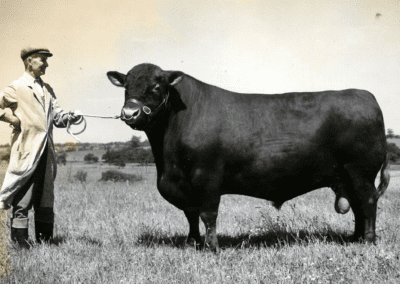